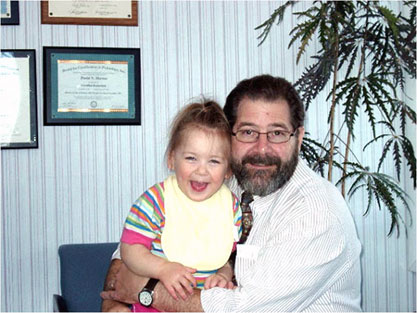 Orthotic & Prosthetic Specialties, Inc. is a local practice, run by Cleveland born and raised practitioners. We have deep roots in the community – it’s personal to us. We bring the values of our own families to work in order to better relate to all those we encounter. This includes treating patients, co-workers, and others in the way we prefer to be treated, with respect and compassion. We pride ourselves on working within the medical team to offer conscientious care of our patients and their families.

We strive every day to maintain the principles we were founded on.

Our central goal is the improvement in the health status of all patients under our care. To that end, we commit to providing the highest quality Orthotic and Prosthetic service. We strive to conduct business to the highest ethical standards and in a financially responsible manner. We pledge to continually improve our services through research, technology and the education of ourselves, our patients, and the health care community. 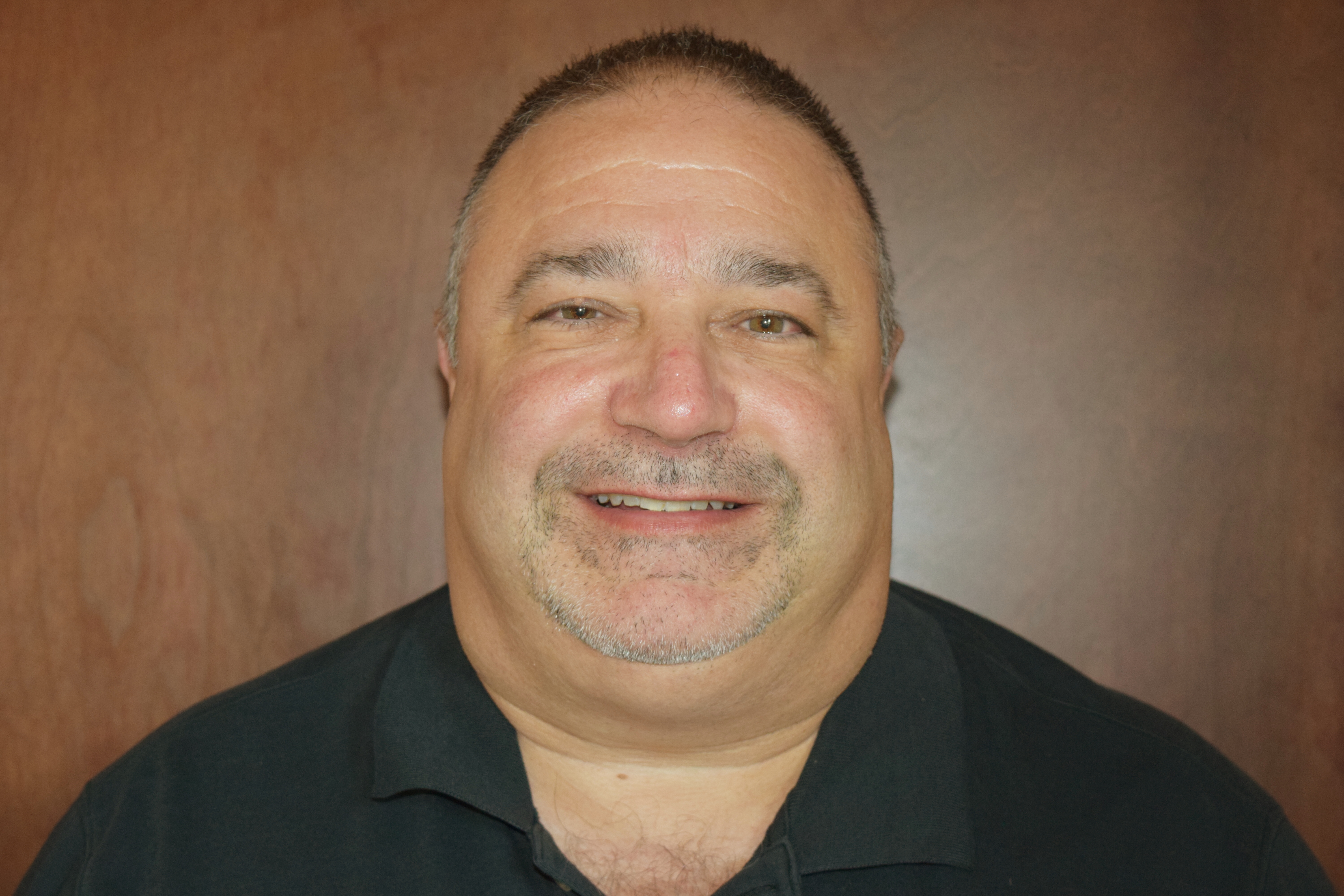 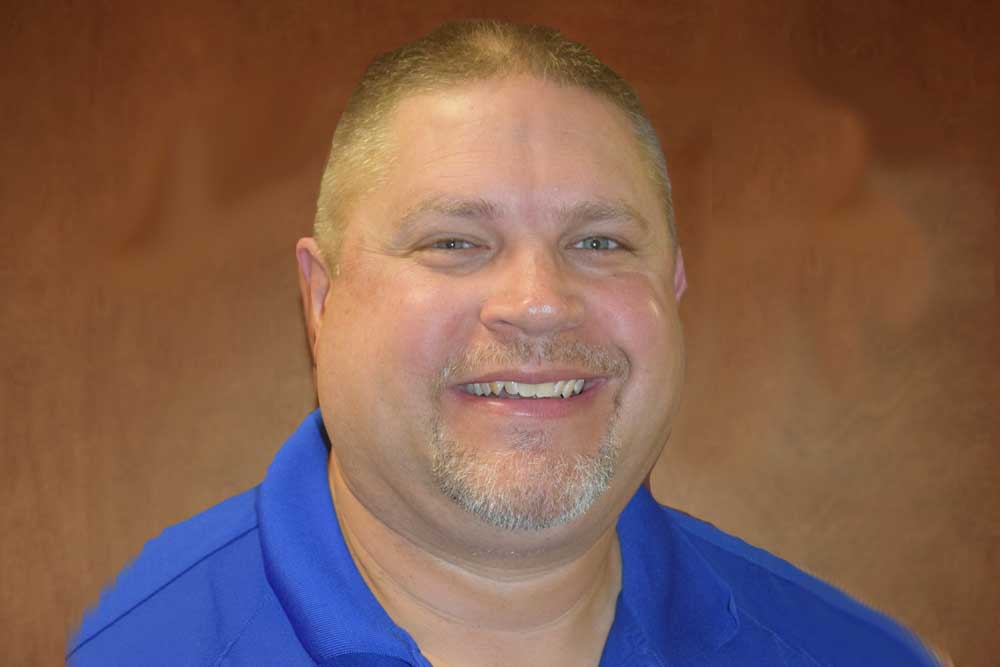 Jeff is one of the owners of Orthotic & Prosthetic Specialties, Inc. who is a Certified and Licensed Orthotist.

He is deeply rooted in the community, having been born and raised in Cleveland, Ohio. He attended Gilmour Academy and graduated in 1973.

He then attended Boston College where he received a Bachelor of Science degree in Biology in 1977. He earned his postgraduate education at the Orthotic and Prosthetic program at Northwestern University in 1982.

He is a licensed Ohio Orthotist and has been ABC Certified for over 35 years.

He has concentrated on treating pediatric neuromuscular patients, and also has vast experience with scoliosis patients.

Dave is an owner of Orthotic & Prosthetic Specialties, Inc. who is a Certified and Licensed Orthotist and Pedorthist.

Dave was born and raised in Cleveland, Ohio. He attended St. Joseph High School and graduated in 1982.

Dave attended the Pedorthist Program at Northwestern University in Chicago in 1995, where he earned his Certified Pedorthist status.

He attained his Certified Orthotist status in 2001.

He has over 30 years of clinical experience. His special interests include treating neuromuscular pediatric patients, pedorthics, and spinal injury management.

Mike was born and raised in Cleveland, Ohio. He attended Saint Joseph High School and graduated in 1988.

Mike joined the Orthotic & Prosthetic Specialties team in 1986. He initially served as an Orthotic Technician while finishing high school and early college. He finished his college Bachelors of Science degree in Biology from Cleveland State University in 2000. 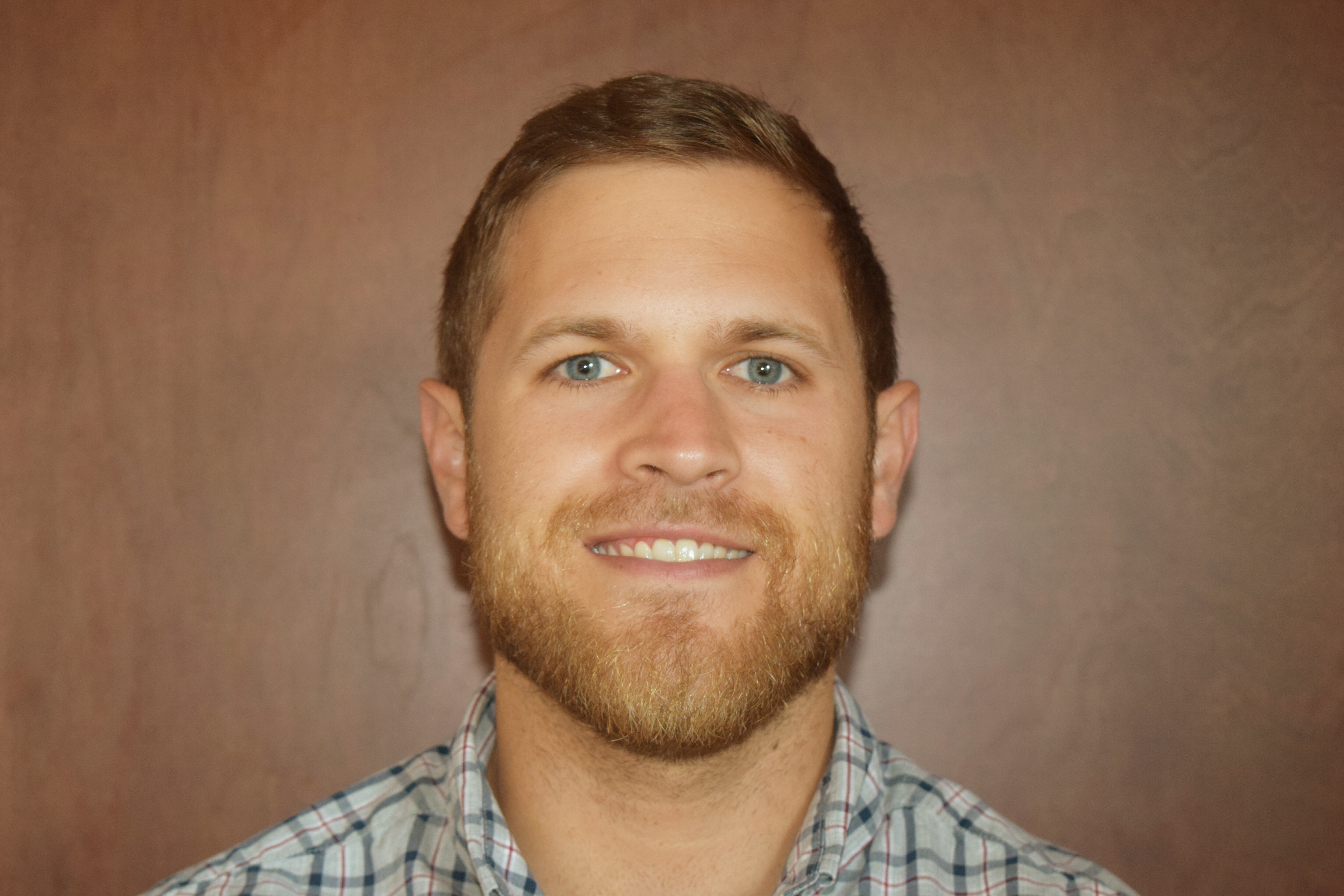 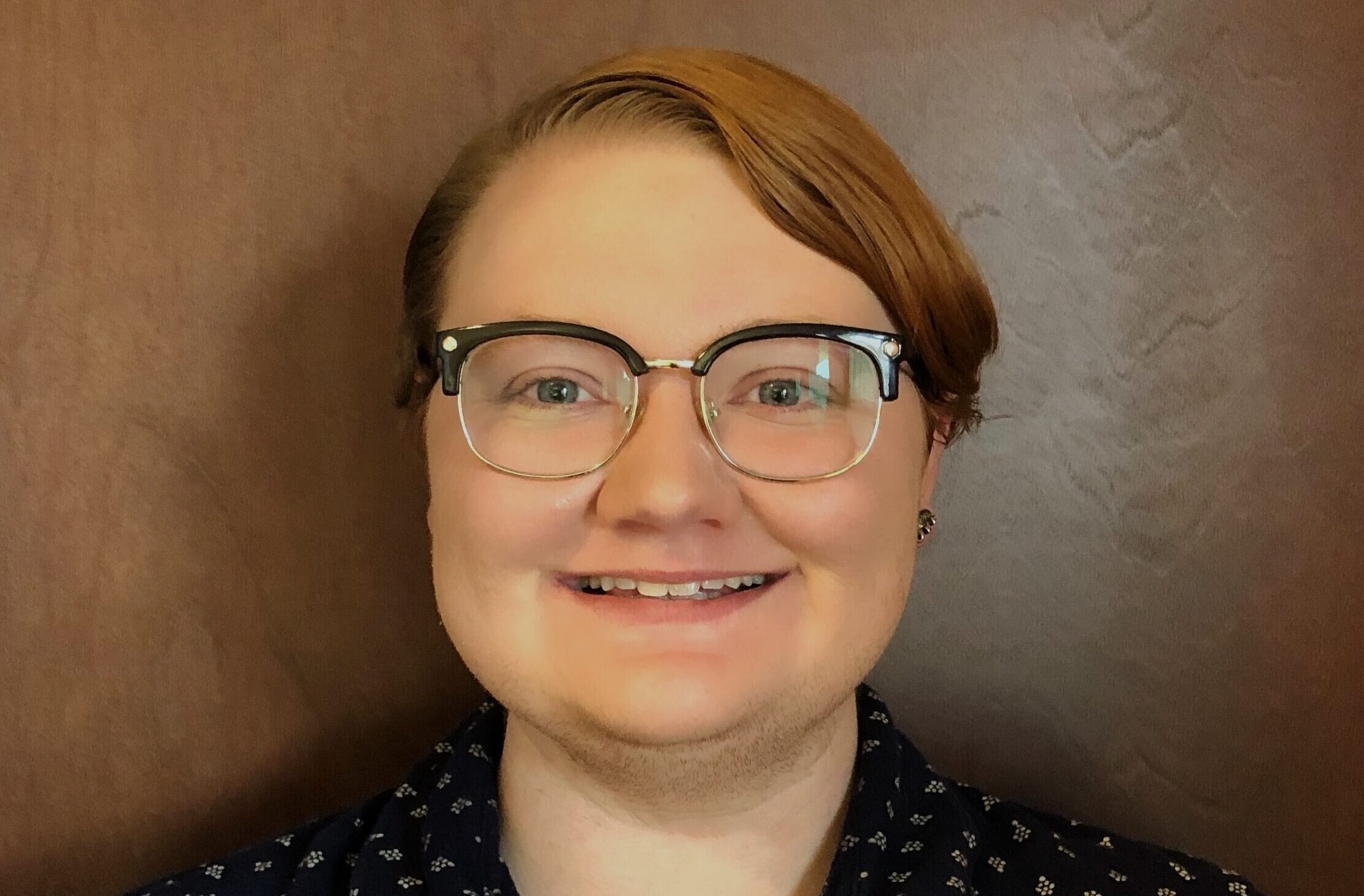 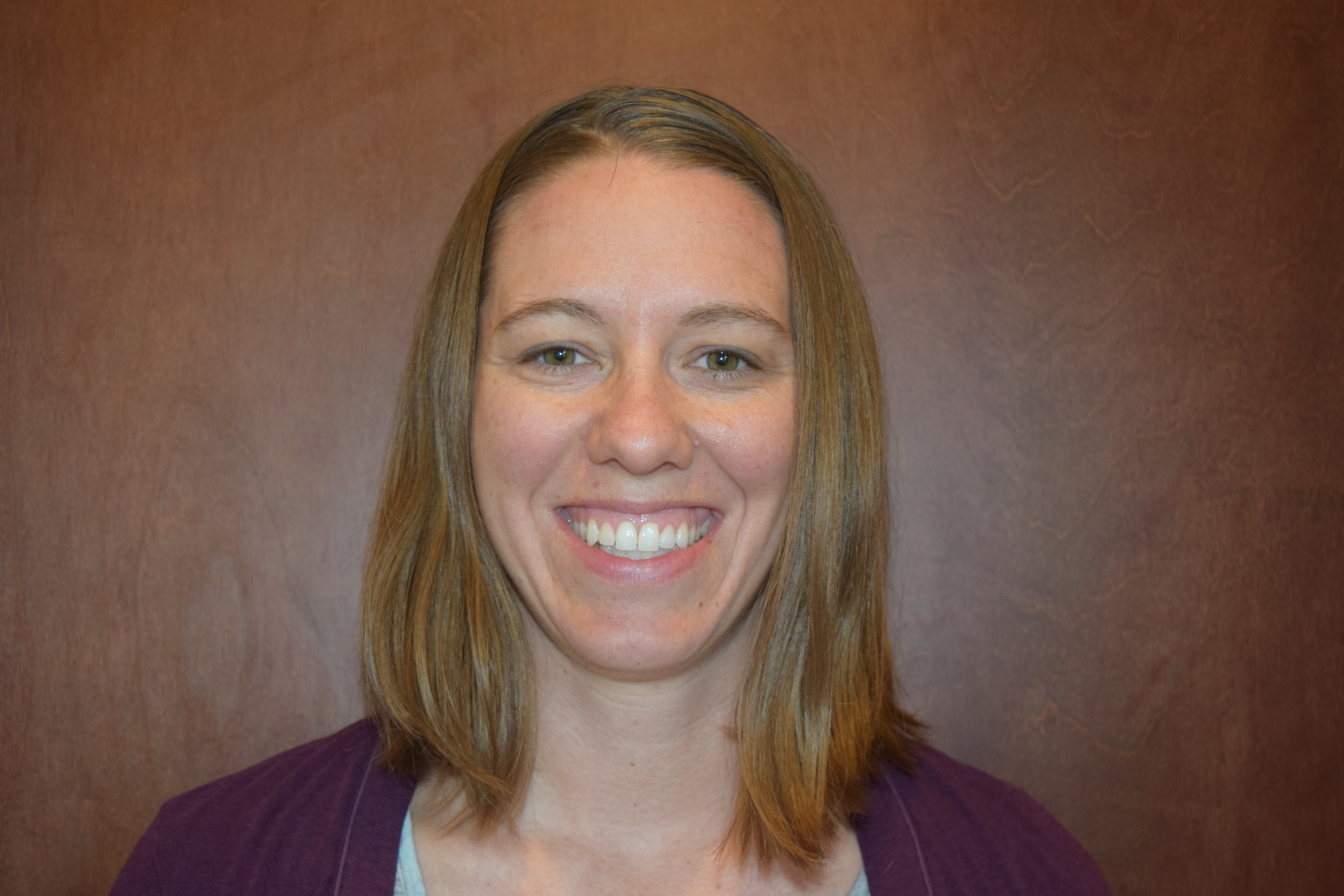 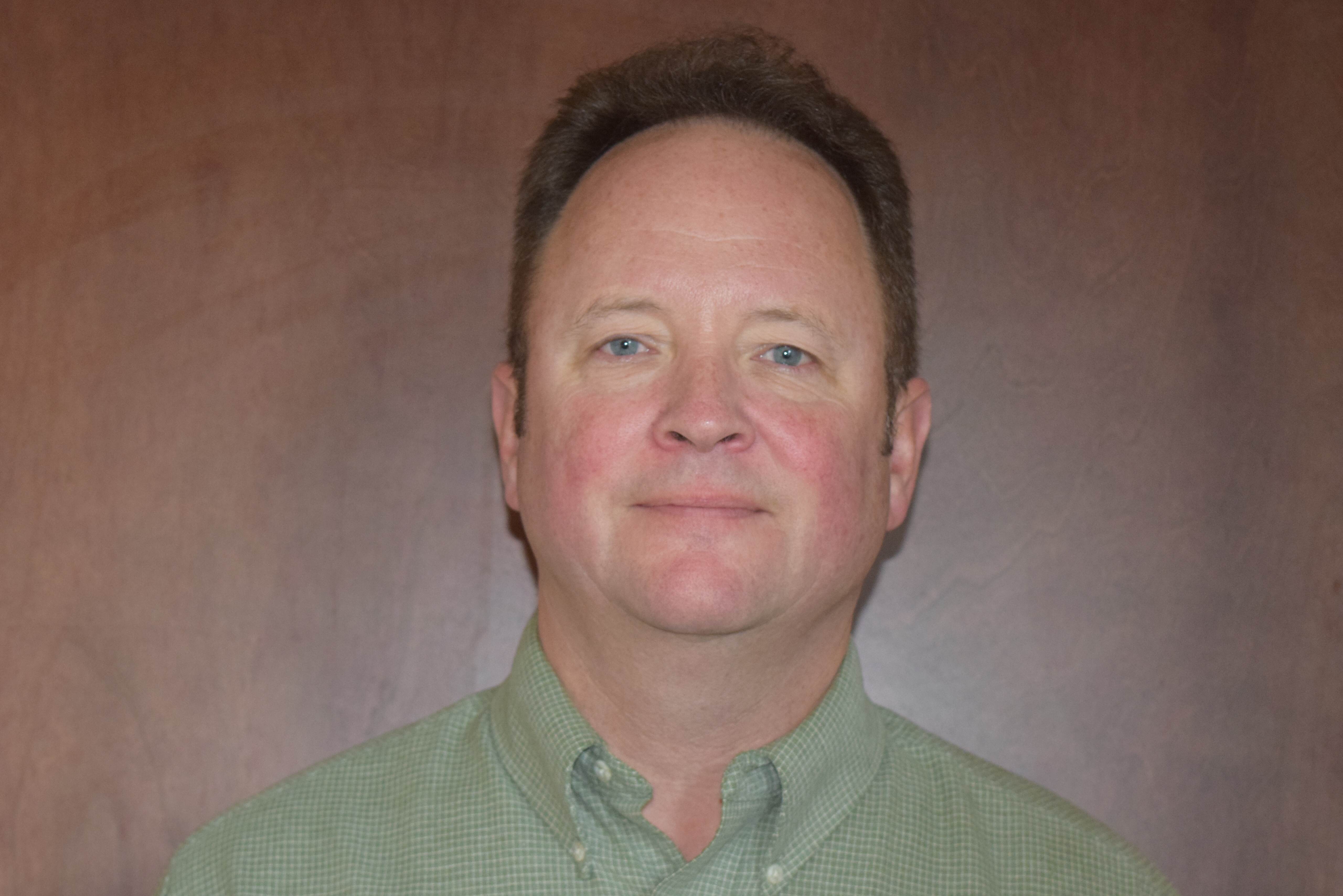 Andrew is a Certified and Licensed Athletic Trainer who has worked at Orthotic & Prosthetic Specialties since 2017.

He graduated from Xavier University with his Bachelor’s in Athletic Training in 2013. He attended and worked at Villanova University for his Masters degree in Public Administration, graduating in 2015.

He has worked in a variety of settings prior to Orthotic & Prosthetic Specialties, including for a Division I college football team, a local high school, multiple physical therapy clinics, and a student internship with the Cincinnati Bengals.

He enjoys the variety of patients and unique challenges that Orthotic & Prosthetic Specialties provides.

Emily “Em” Munson is a Certified and Licensed Athletic Trainer who began working at Orthotic and Prosthetic Specialties in February of 2022.

Em was born and raised in Ripley, West Virginia. They graduated from Slippery Rock University in Pennsylvania with their Bachelors in Athletic Training in 2016, then went on to graduate from Ohio University with their post-professional Masters in Athletic Training in 2019. Em worked in a variety of clinical settings prior to coming to Orthotic and Prosthetic Specialties, including high school and Division II college athletics.

One of Em’s special interests is diversity, equity, inclusion, and access (DEIA) in orthopedic healthcare and sports medicine, and they remain involved with research, education, and advocacy in those areas. Em enjoys being able to incorporate their knowledge on DEIA topics and their experience in sports medicine into their work at Orthotic and Prosthetic Specialties. They enjoy seeing a wide variety of patients, and love getting to help people of all ages, backgrounds, and experiences.

Jackie is an ABC Board Certified Pedorthist and a Certified and Licensed Athletic Trainer.  She was born and raised in Cleveland, Ohio, graduating from Lakewood High School in 2004.

She has been working with Orthotic & Prosthetic Specialties since 2010.

Jackie enjoys caring for all patients and assisting them to improve their wellbeing, but has a special interest in the pediatric population.

Dean Frazier was born and raised in Cleveland, Ohio. He attended Cleveland Hts. High school and graduated in 1980.

He then attended Miami University of Ohio and graduated with a B.A. in 1984.

He was admitted to the Northwestern University Prosthetic Orthotic Center prosthetics program at the Rehabilitation Institute of Chicago.

In 1986, after completion of the program, he began his year-long clinical residency at the Cleveland Clinic Foundation.

After successful passing of his Board Examination he remained on as a staff prosthetist at CCF and eventually was appointed Director of the Prosthetics program and ultimately Director of the O&P Department.

In 1999, he joined the clinical team at Orthotic and Prosthetic Specialties and has been a staff Prosthetist there ever since. He has 33 years of clinical experience and remains closely involved in the design, fabrication and fitting of custom prostheses. He also has experience in Orthotic wound care management and cranial molding helmet design and application. 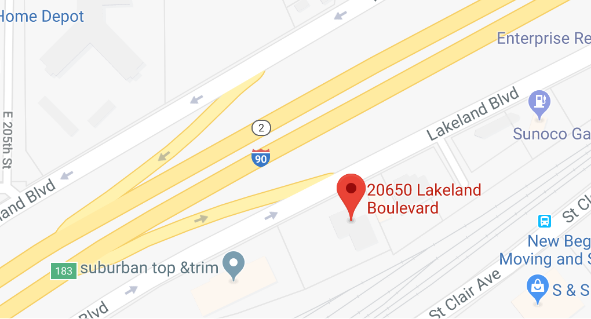